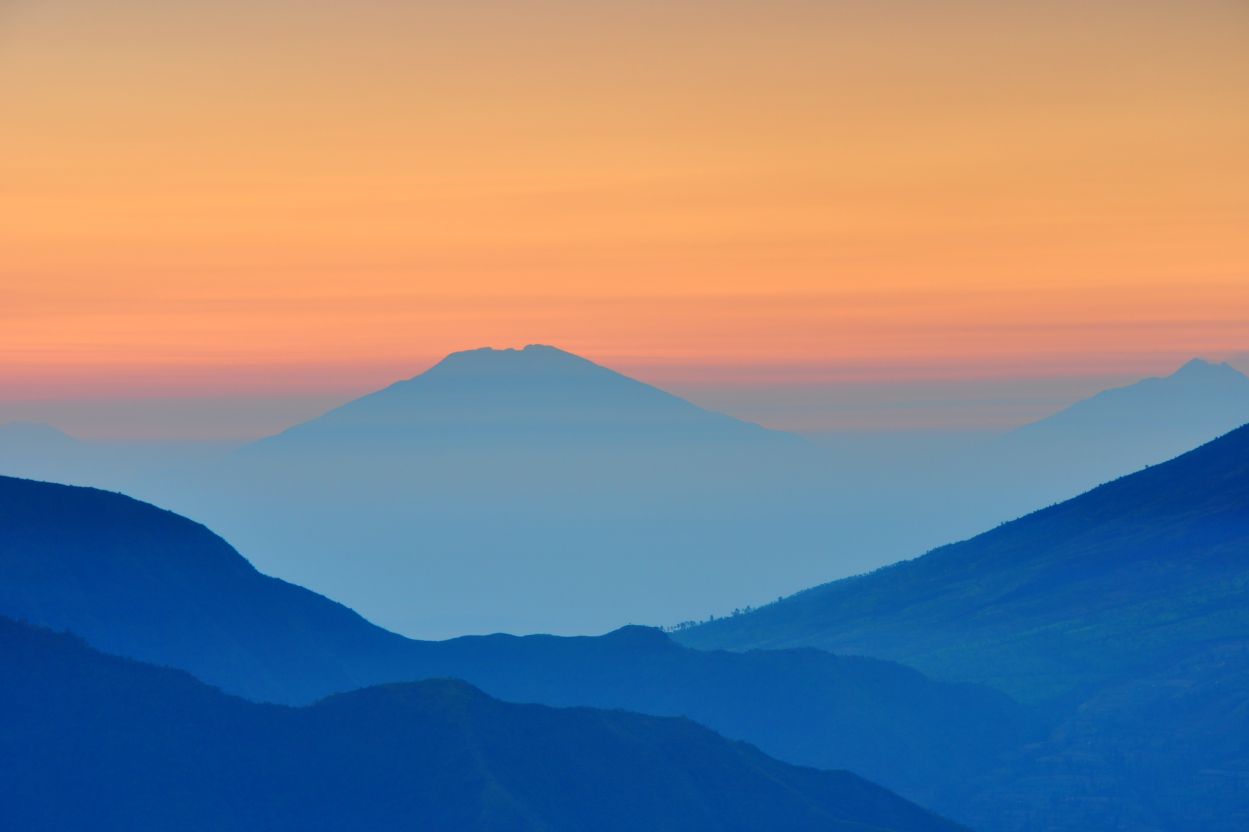 “The best time to plant a tree was 20 years ago. The second-best time is now.”

There is need to plan for Resilience

The Urban Land Institute of Southwest Florida held the Recover And Response Event hosted by the Florida Gulf Coast University (FGCU) last week, and I was able to attend. Panel speakers from housing-related sectors answered questions on how the region can recover from the destruction caused by Hurricane Ian on September 28th, 2022. The speakers also offered insight on best practices and what processes can be put in place in the future to rebuild back better. The main thread of the discussion was the need to think long-term and plan for RESILIENCE.

Jennifer Languell with Trifecta Construction described the Babcock Ranch Community in Lee County, Florida as a great example of how to design to alleviate damages caused by natural disasters. Babcock Ranch can attribute its success during the latest storm certainly to the fact that it is a new community. The developers took advantage of the newest building codes and flood mitigation practices. They built underground power lines and even included an off-the-grid power plant, which allowed them to never lose power during the recent storm. While this community should certainly be used as a guide for future housing expansions, the bigger question remains on how to deal with the existing, older developments still prevalent in vulnerable flood areas.

FEMA and the threat of Rising Sea levels

Officials from FEMA pointed out one proven but slow way to change the existing built environment in flood-prone zones. They referred to the so-called ‘50% rule‘. This regulation basically dictates how much of an existing structure one can either dry-flood prove or repair before having to adapt to current flood levels and local Building Codes. (More on that HERE)

Dr. Mike Savarese, Professor at the Department of Marine & Earth Sciences at FGCU, explained that the only way to recover from a disaster like this is to look at the vulnerabilities the environment is facing and to prepare for bigger and stronger storm surges to come. Climate Change is already predicting further sea level rising, which will fuel faster storms and greater precipitations. According to him, it is not enough to put a ‘band-aid’ on the existing damage, but we need to see this as an opportunity to re-conceive how we develop in the future…

Building smart will mean saving in the future

One of the ‘less popular’ arguments came from Public Adjuster Gil Shalmon who painted a bleak image of the current and future insurance market. He made it clear that insurance policy premiums will go up (if they even will cover your property) while offering less coverage. Keeping this in mind, it’s even more important to make smart decisions on how and where to build resilient and storm-ready structures.

On a positive note, speakers from other organizations including Gladys Cook with The Affordable Housing Coalition, and Dorian Zwierewicz from the Florida SBDC laid out current and future resources and Disaster Relief Programs that are readily available to help get people back into their homes and on their feet!

All in all, this was a very informative event and I feel encouraged to see that our communities have resources that will recover our region.

And we at Hlevel plan to contribute and play a small part in the recovery process.